I've known Robin Tallendier, one of the two Directors at Atelier Wen, since we  first met face-to-face in Beijing in July of 2014 , a meeting Robin described in detail at Watchuseek. I met Atelier Wen's other Director, Wilfried Buiron, in Beijing, this year (2018) in May--a meeting I have yet to chronicle here at the AMCHPR as I'm writing the 2018 trip series in chronological order. (I'll edit when I do write more about meeting Wilfried).

Since those meetings, for reasons that have nothing specific to do with Atelier Wen and everything to do with common interests and good times spent together in person and since  by correspondence, I'll plainly state that I'm proud to count both Robin and Wilfried as friends.

Additionally, Robin is now a member of, and my colleague at, the China Horologe Association, and a co-member with me of the China Watch Overseas Working Committee (CWOWC) (described here at EastWatchReview).
Since this article was written, I was fortunate enough to obtain my own "Hao" :-)
Robin first let me know he was seriously considering creating a new watch brand in early 2015, and I was really excited to hear it, especially when Robin described how he wanted the watch to reflect not only the best skills of Chinese watchmaking, but also his connection to China, a connection I also feel very strongly.

I've been watching the progress ever since, from Robin's earliest ideas/conjectures to today's beautifully realized two initial Atelier Wen offerings, the Ji and the Hao, the latter of which I'll be specifically showing and talking about here.

I had high hopes at Robin's first mentions--and, still, I underestimated. This is far more beautiful than I anticipated... 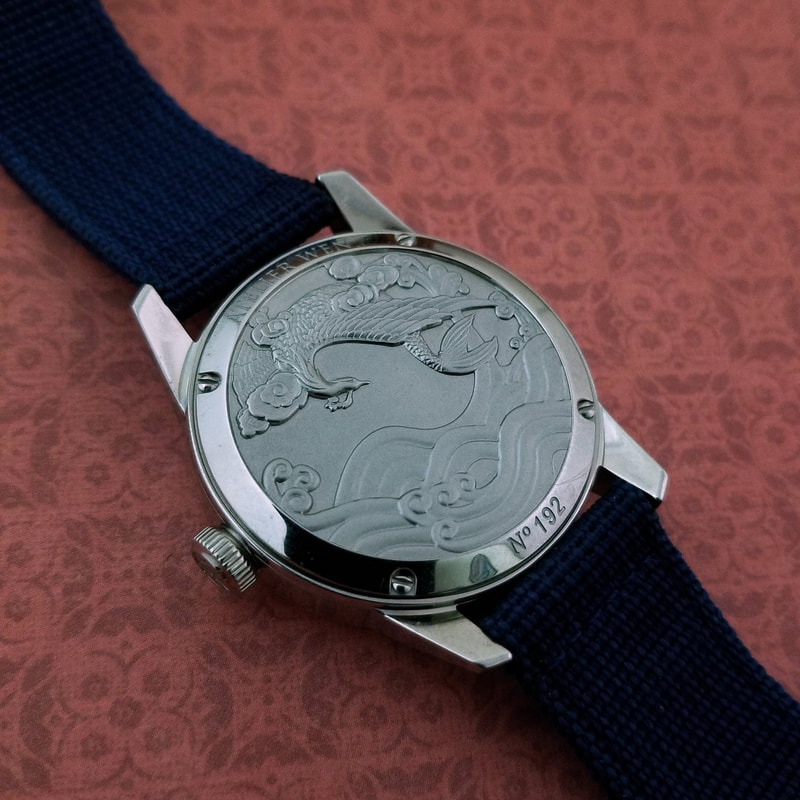 ...and I think it's spectacular on the wrist. 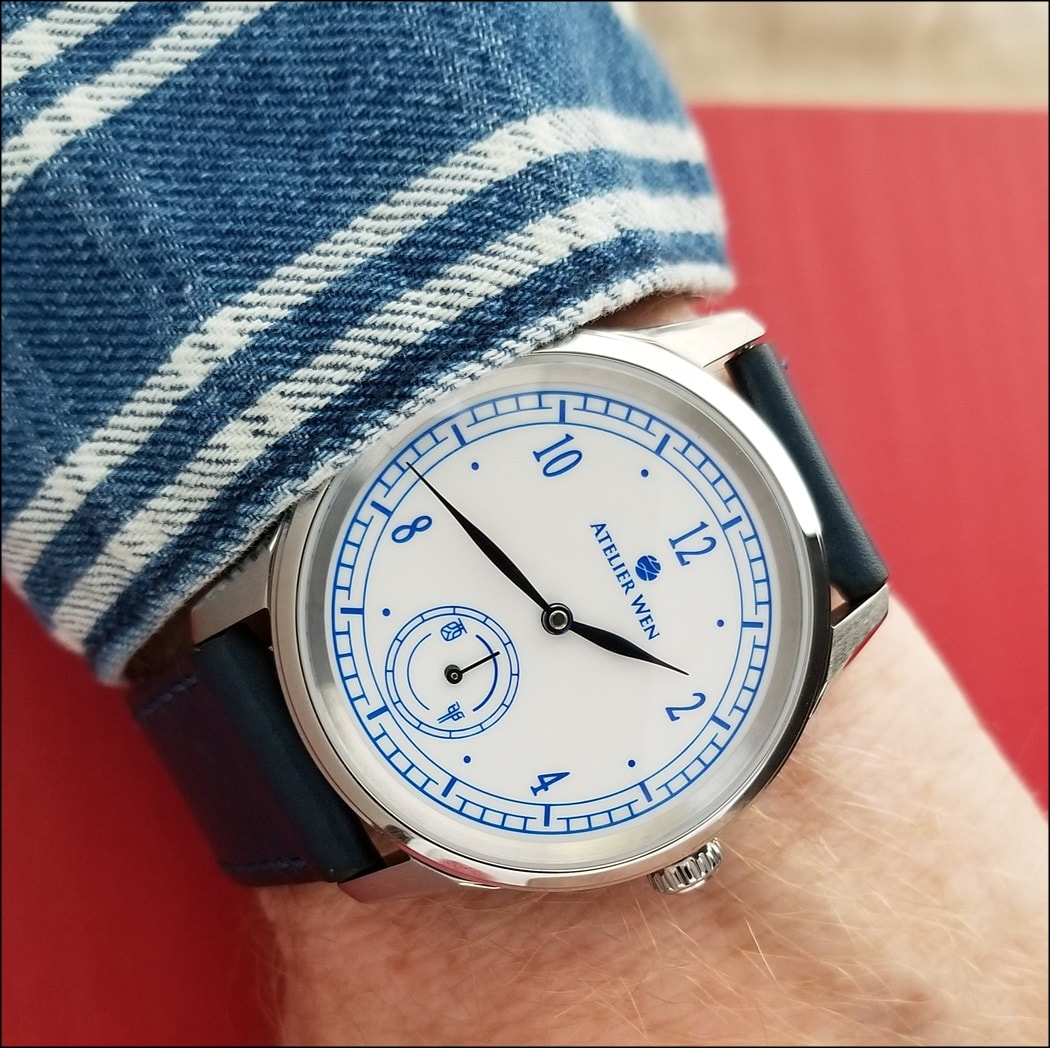 There are things I don't think my photos capture very well.  The first is the almost pearlescent warmth of the porcelain dial, which the Atelier Wen website describes as "in homage to the famed Qinghua Ci (青花瓷) porcelains."  The second is the impressive thickness of the blue on the dial--there's not a thing flat about the printing. Printed dials are seldom substantial but this is. If you ran your fingers over the print, you'd feel it.

The third is the range of blues reflected by the heat blued hands. I got something pretty close, though, in this shot: 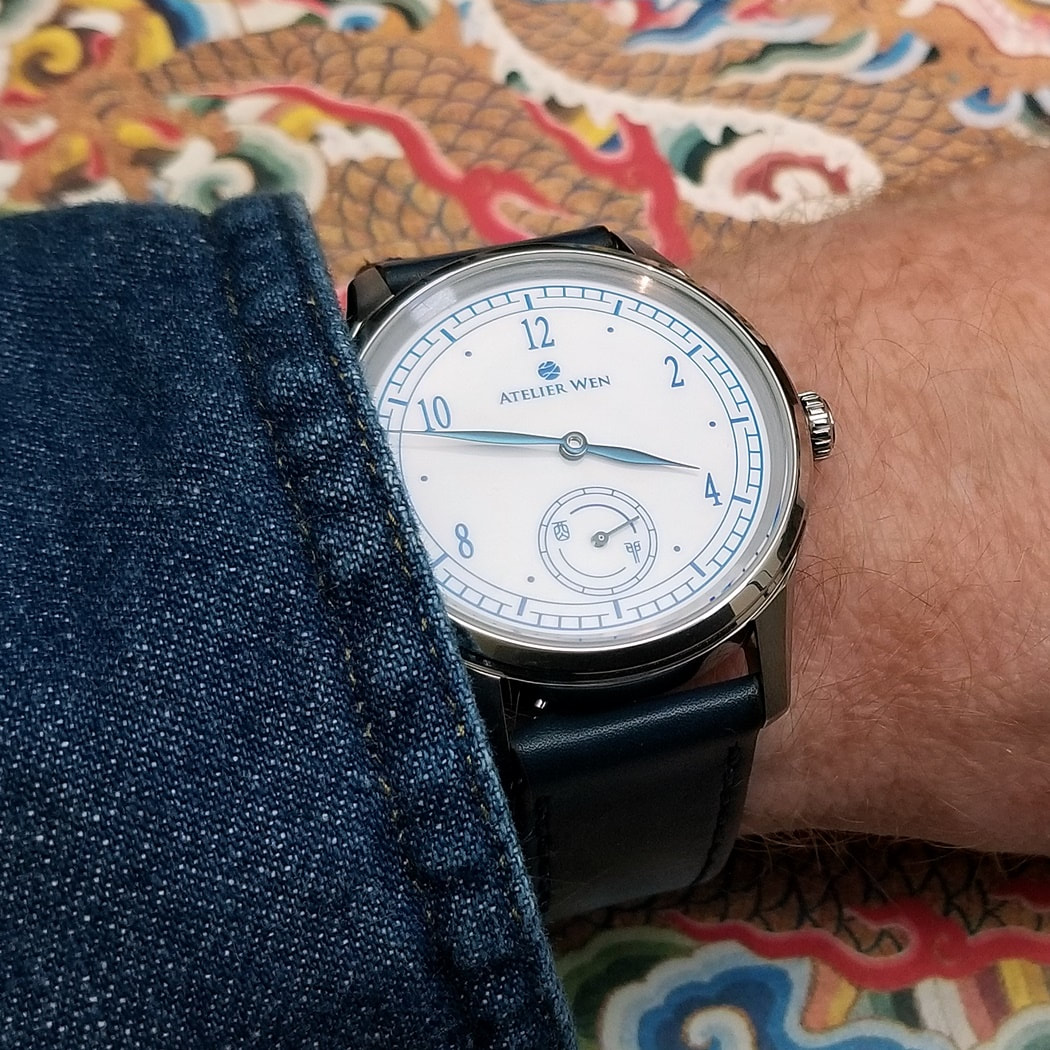 The caseback depicts Kunpeng /鲲鹏. The term refers to a Chinese legend: a giant fish kun/鲲  from which springs a giant bird peng/鹏.. 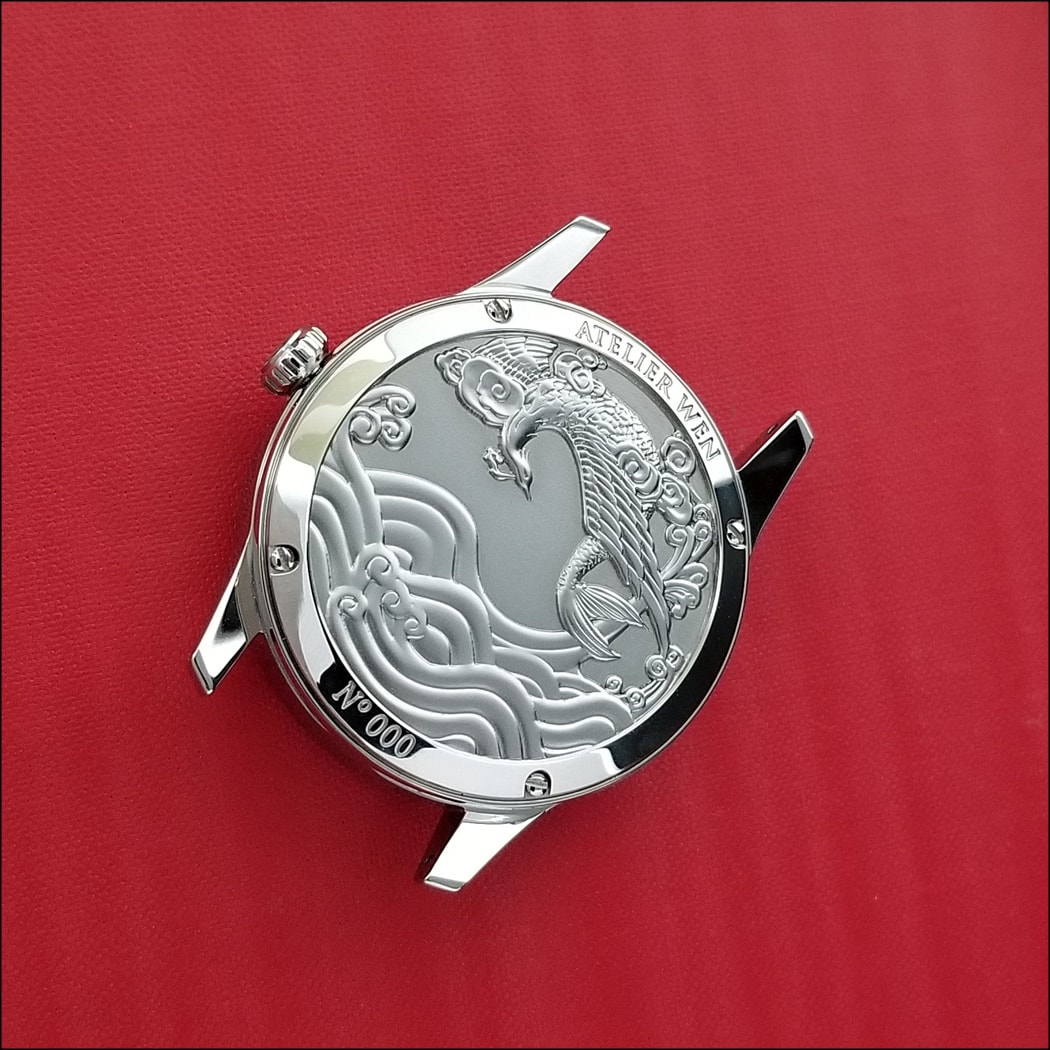 Everything about the watch suggests quality. The underside stamped leather strap is soft, supple and durable...乘风破浪/ChengFeng PoLang "ride the wind
and break the waves"...
...and the crown etching is deep , contrasting polished and matte textures. 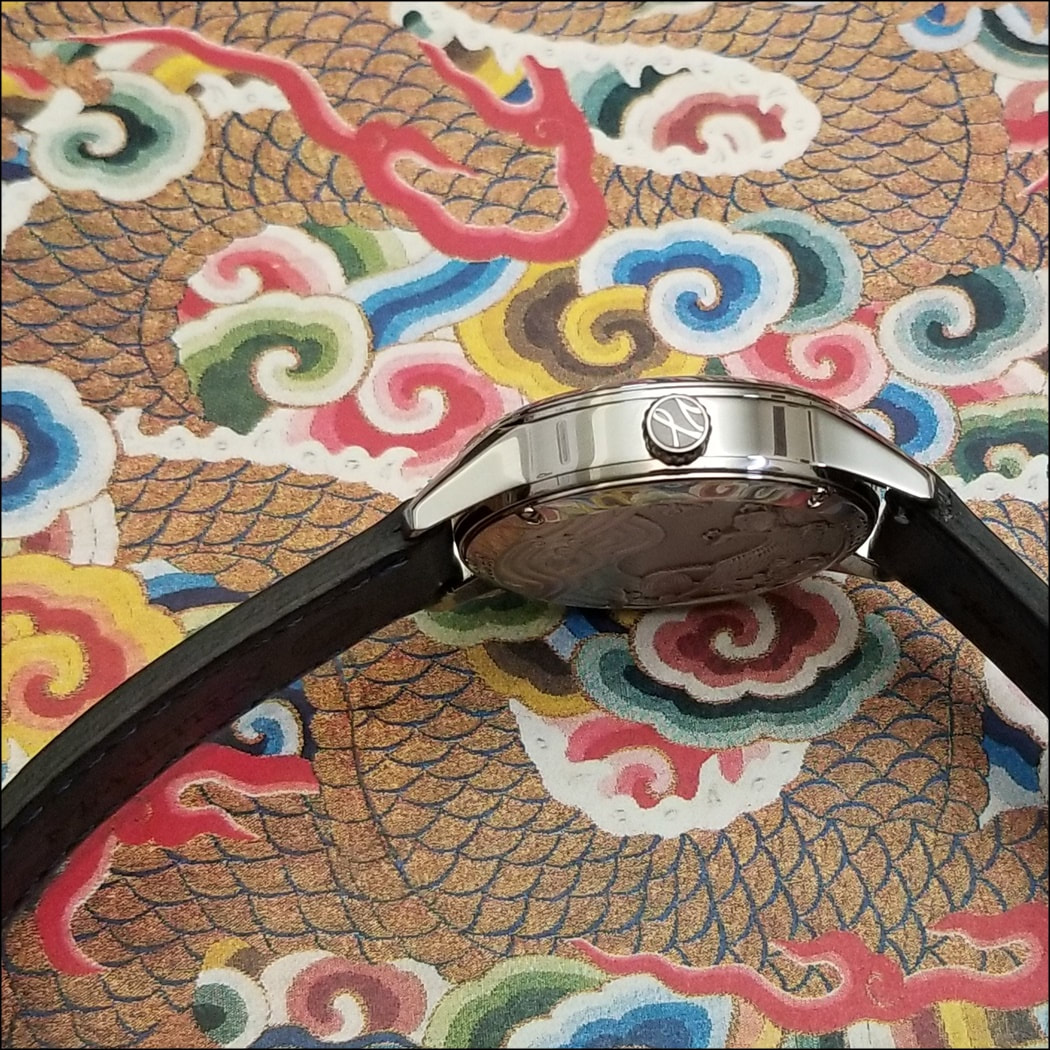 There have already been complimentary and more detailed technical reviews of these watches, and I'll list three here:
As well, Robin published a very detailed description of the entire process of the project, from earliest ideas to the present in an interactive forum  thread at the Chinese Mechanical Watch Forum at Watchuseek. The thread is well worth the read, not only for the description of Robin's (and Wilfried's) personal development in the industry and Atelier Wen's entire "start-to-now" design flow, but also for the many details and insights about the modern Chinese horological industry in general.
After a few more photos--because Atelier Wen eye candy is premium eye candy--I'll have some personal thoughts about the Hao. 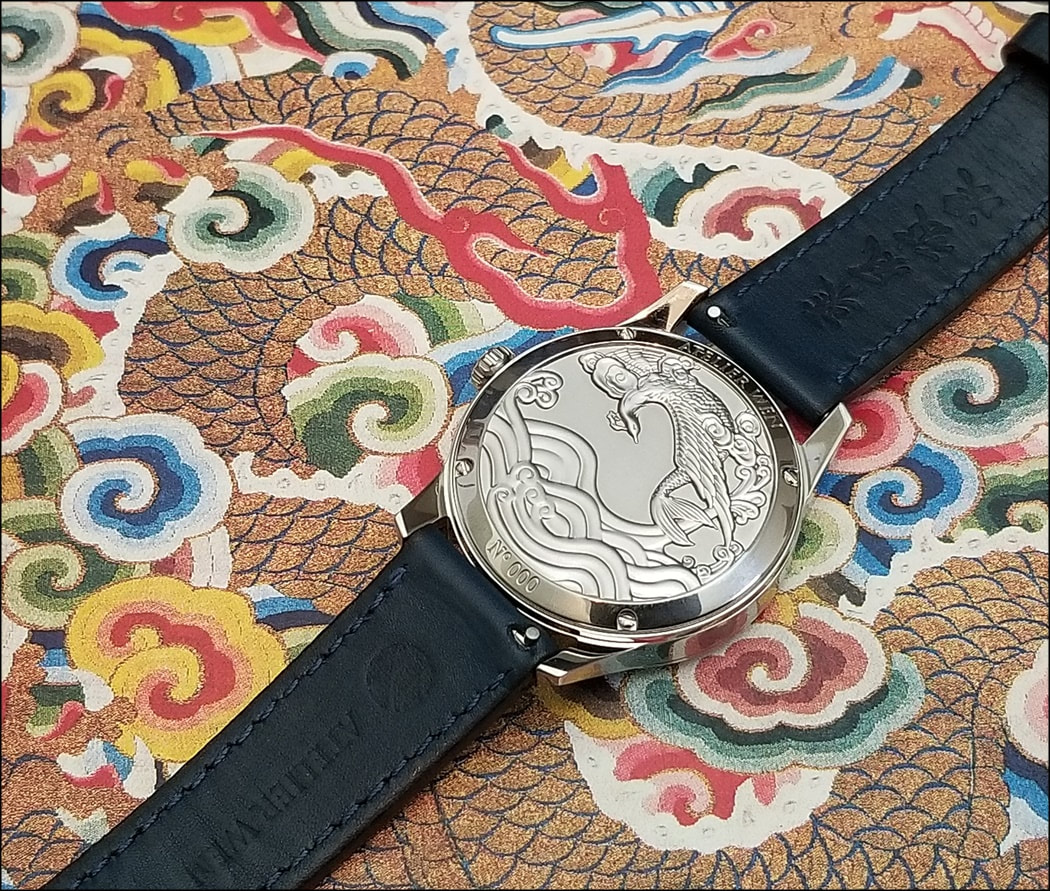 The short version is: I love having this watch on my wrist. To use a tired phrase, it speaks to me. When I wear it, I feel very connected to all the things I hold closest and dearest about China, and I also feel the touch of Western culture Atelier Wen's website describes as "a structure similar to 1950s French and Swiss chronomètre dials" and as is influenced by Robin and Wilfried's own European backgrounds. 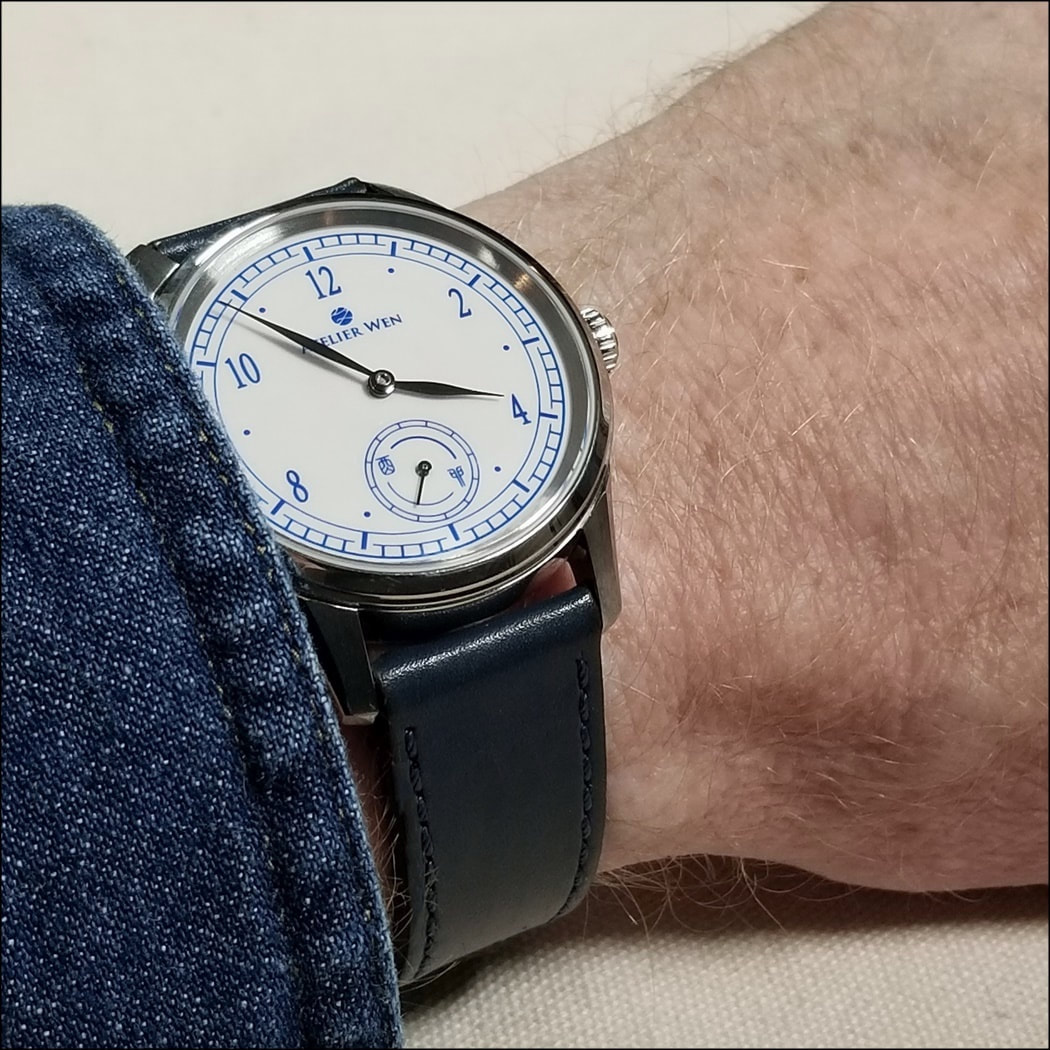 The photos below are of my own Hao, and also of my meeting with Robin, Wilfried and the rest of the design team while in Beijing in 2019. 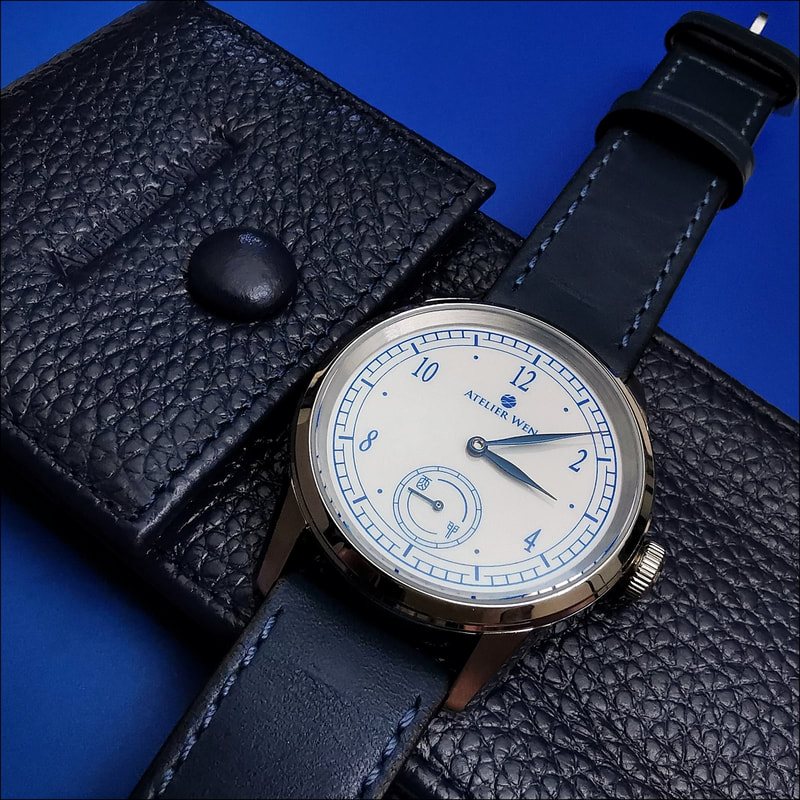 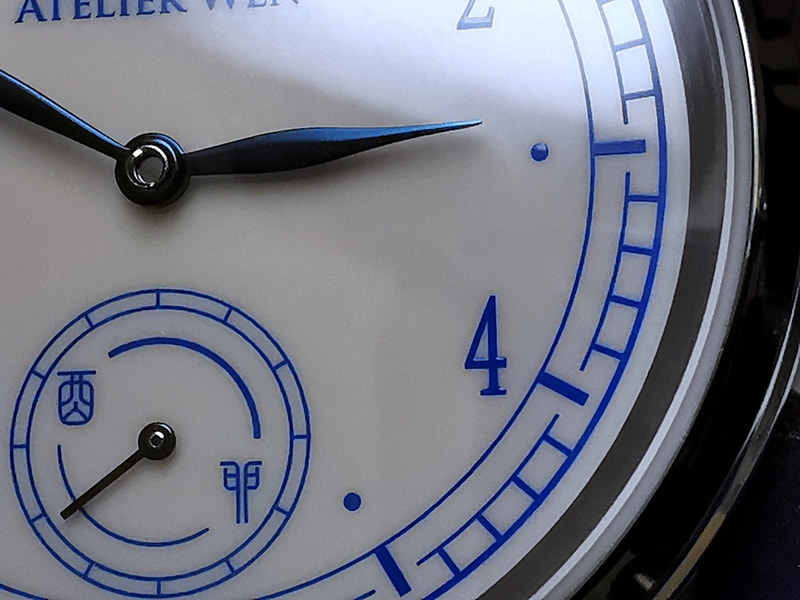 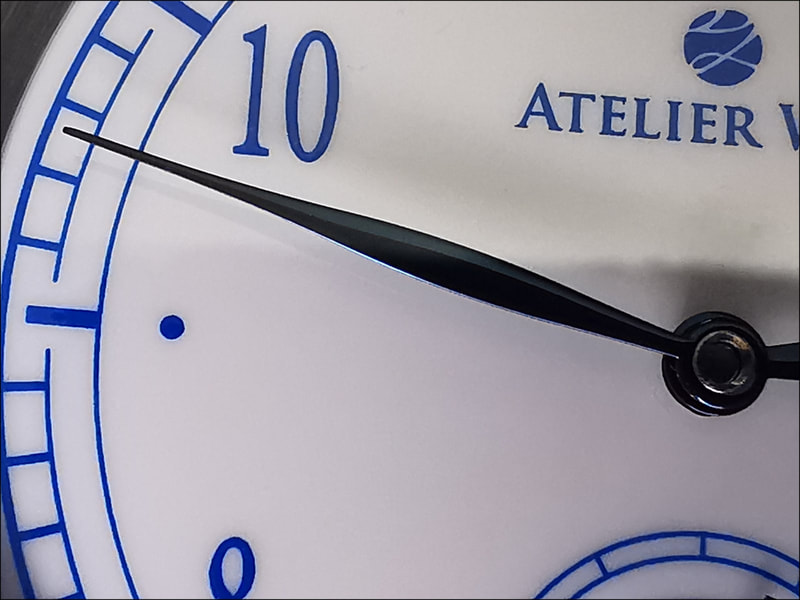 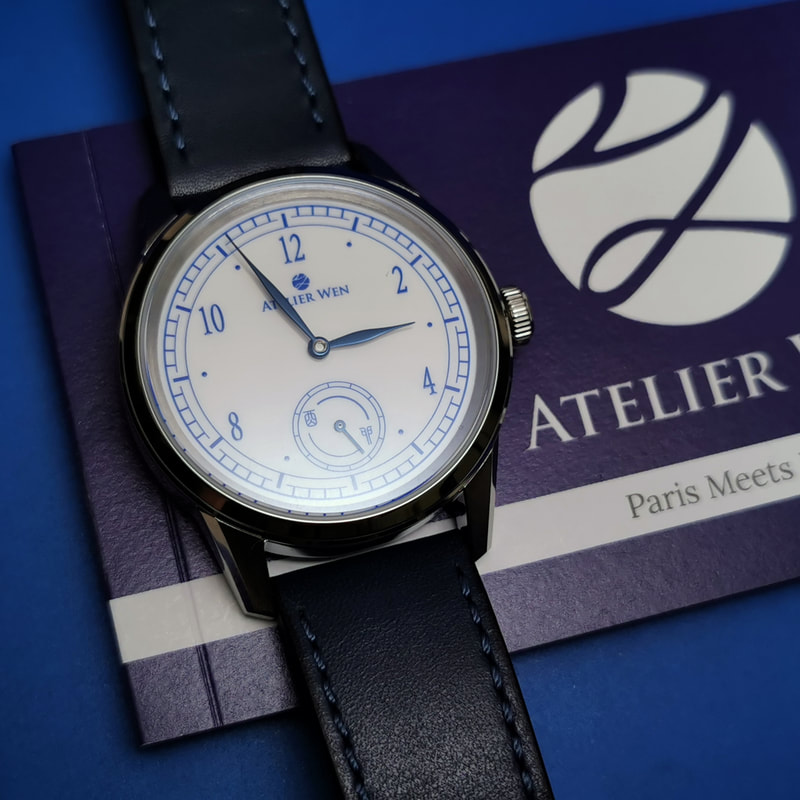 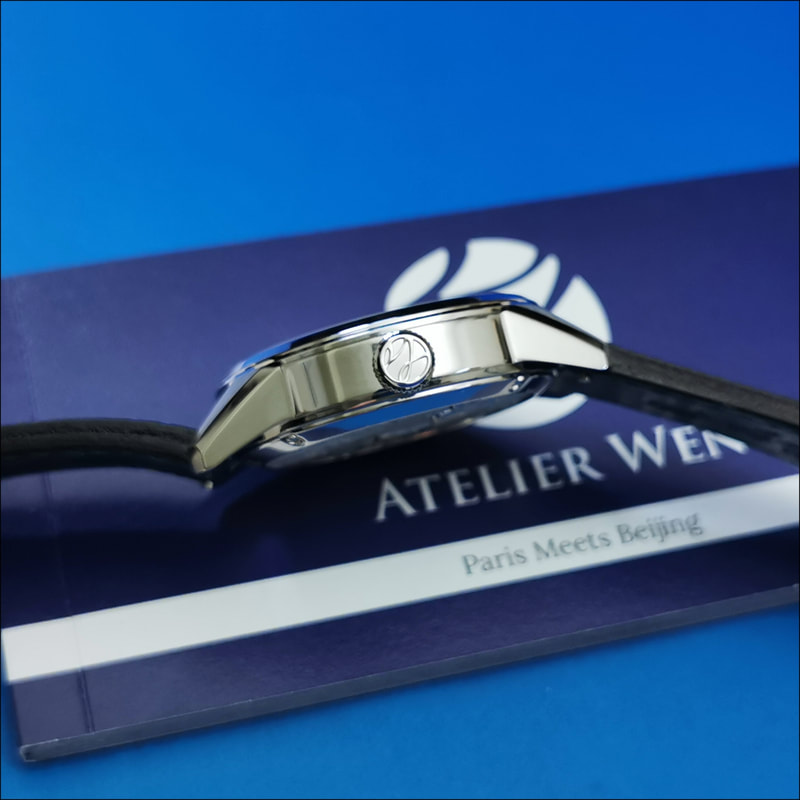 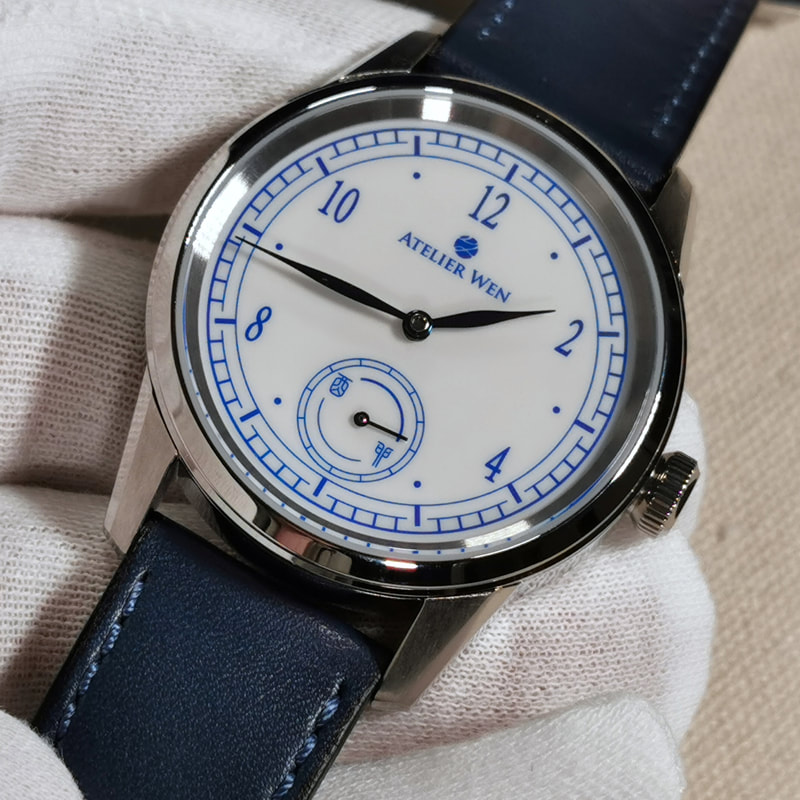 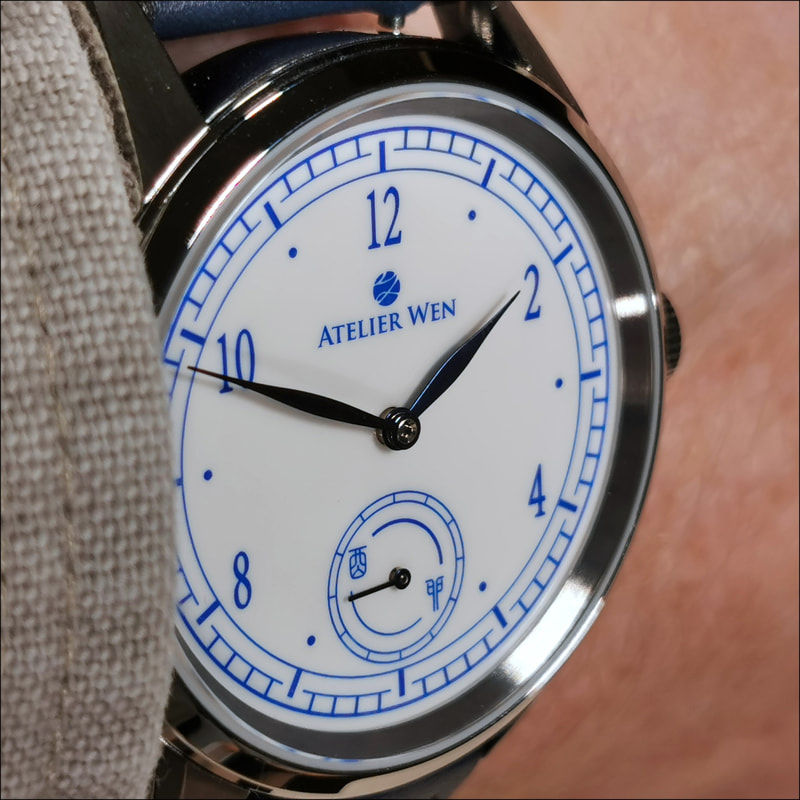 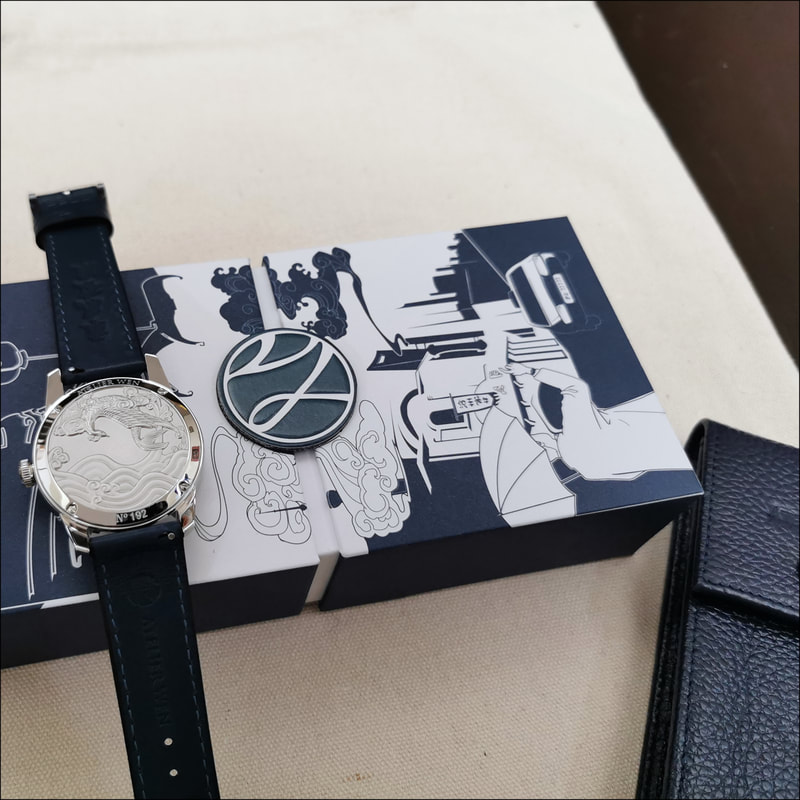 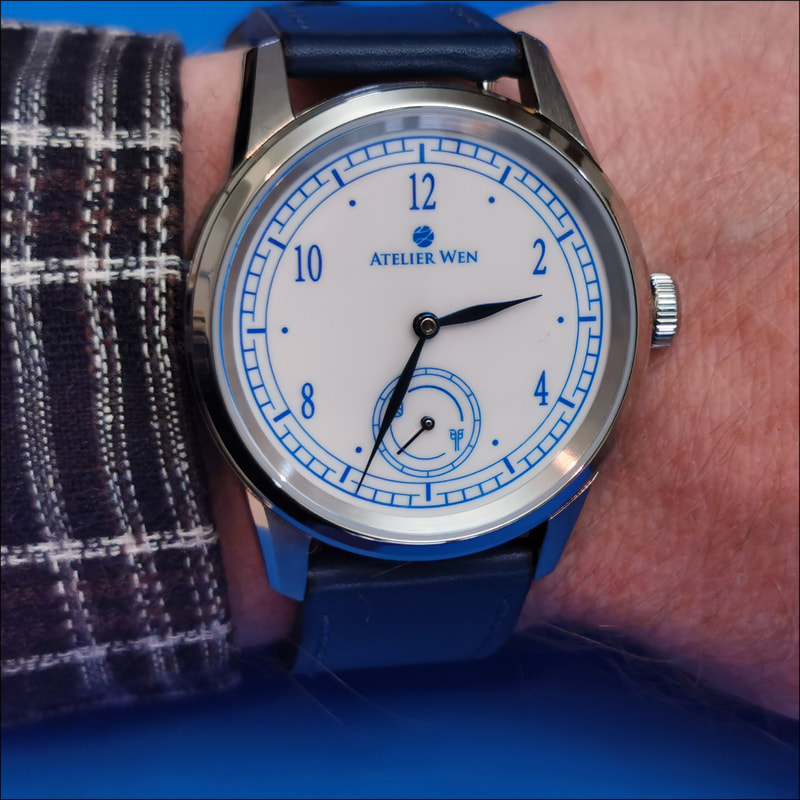 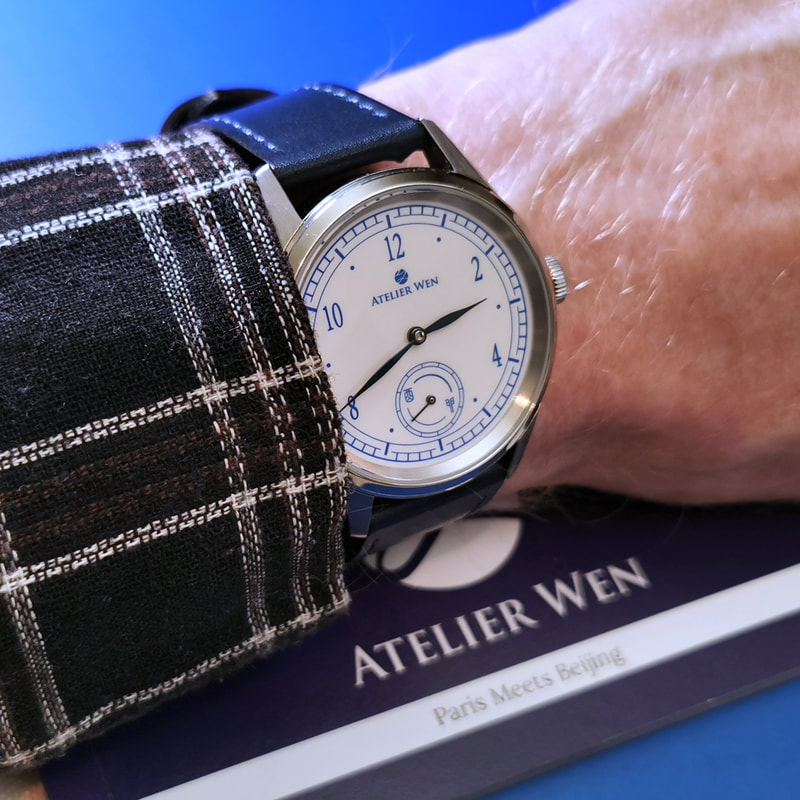 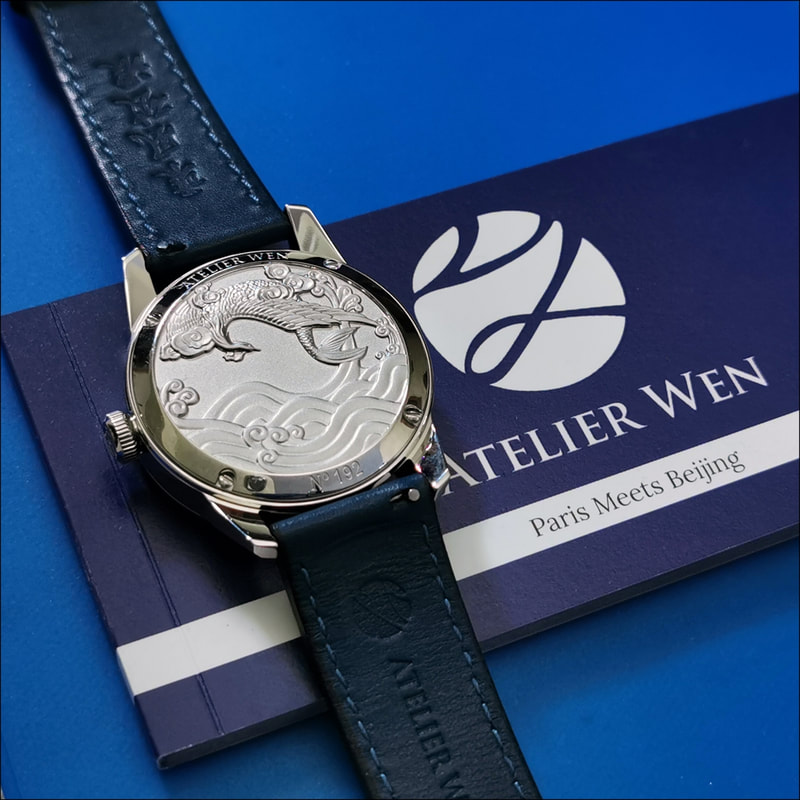 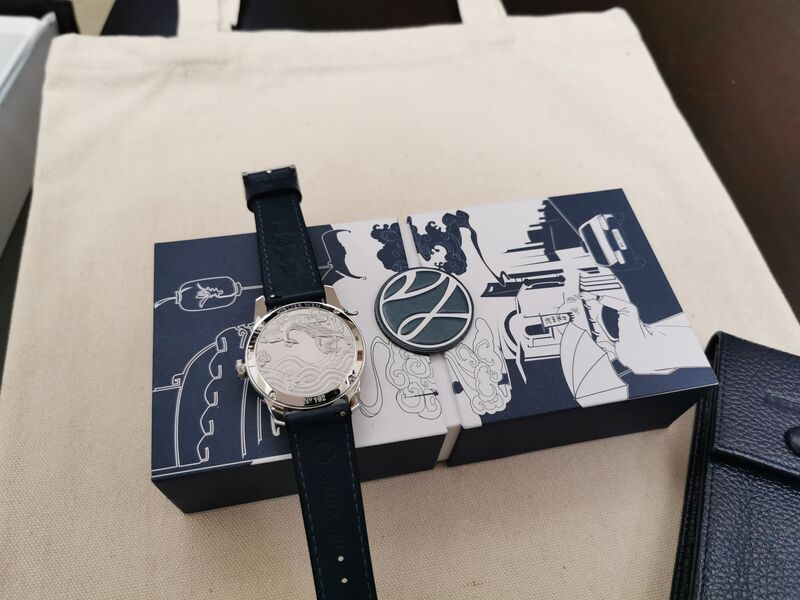 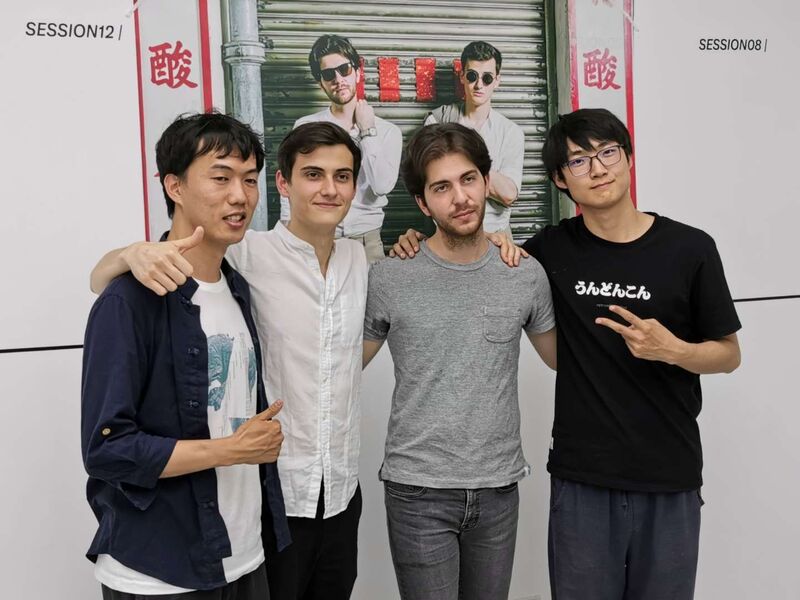 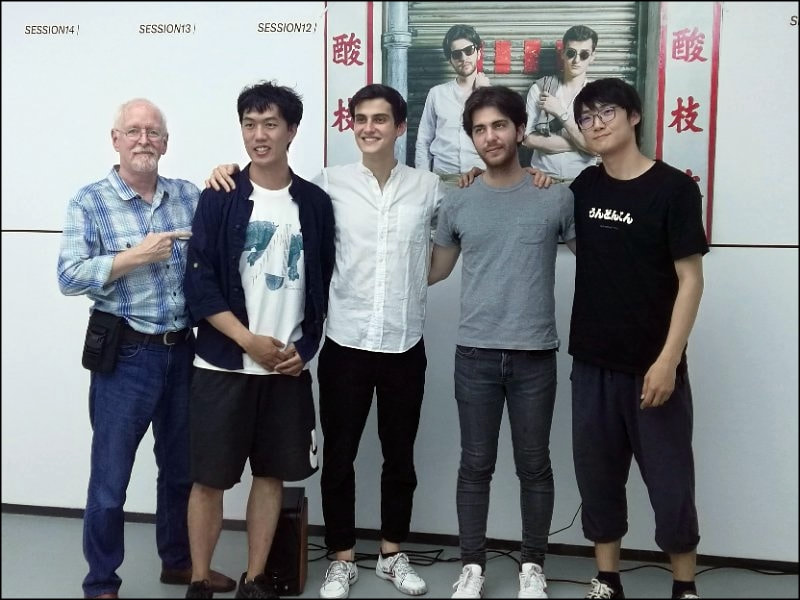 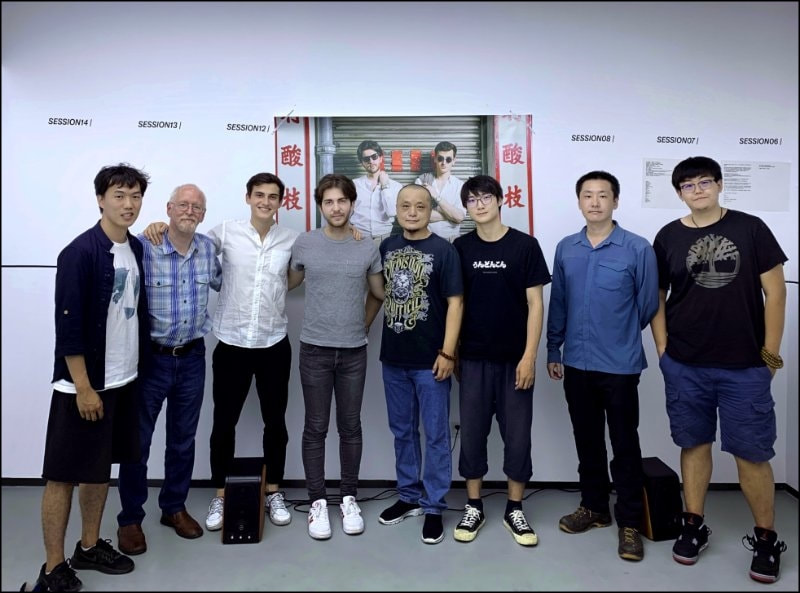 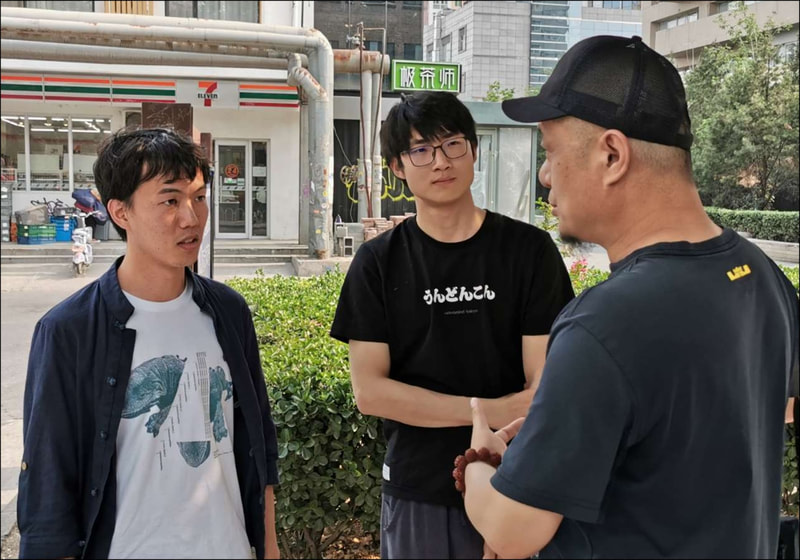 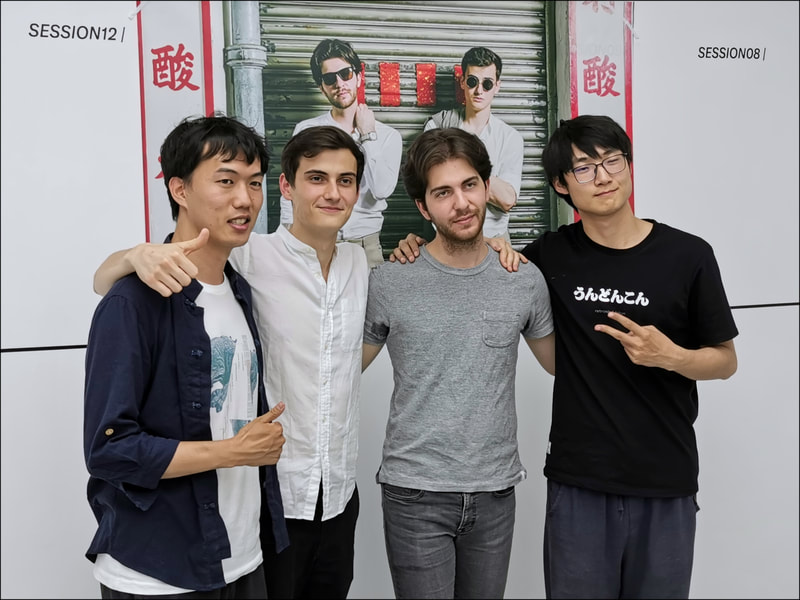 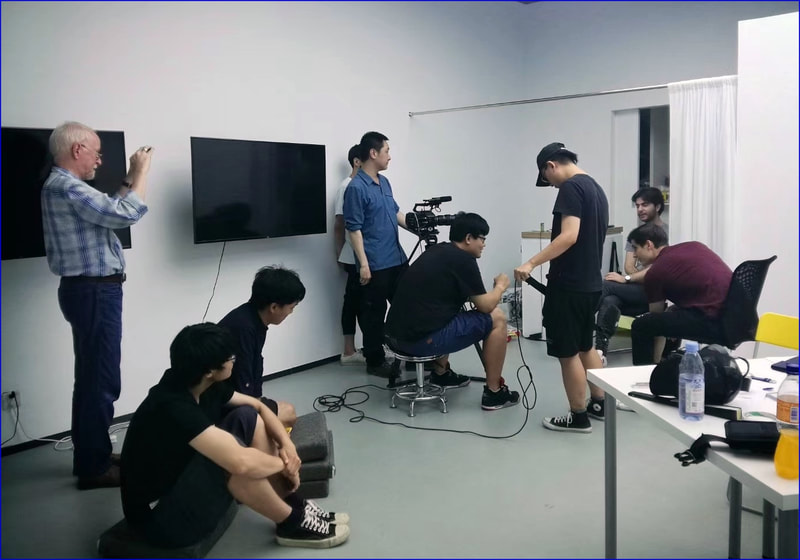