Some moments are just too perfect for words...

It was too short a time with MaRong, but we filled it nicely and made plans for next year to travel together a bit, so we could spend more time together. That's a great idea and I jumped at it. ( You're on, brother! :-) ) 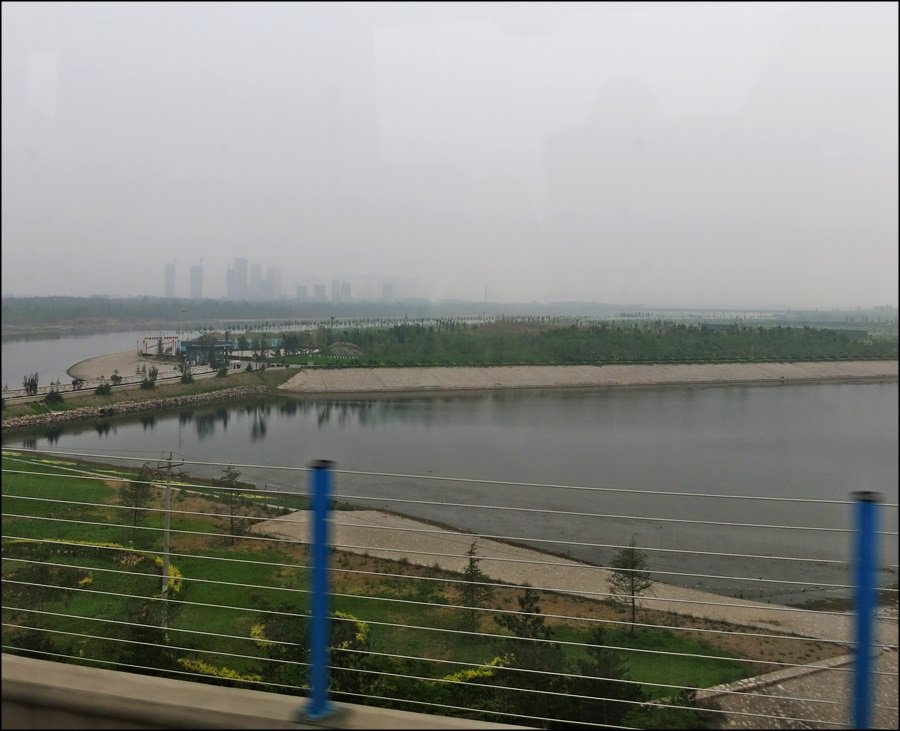 ...and I figured cleaner air was a better idea since I could make that adjustment fast, so I decided on Shanghai thinking to see Joel Chan. the expected weather was gray and overcast, but the air quality numbers were awesome, so I took a China Air fight to Shanghai and stayed where I stayed last year, at the very decent Green Court Serviced Apartments. I figured if i'm gonna be sick, I might as well be comfortable.I